WOW !!
Today, this blog reached, and surpassed, the 40,000 page view mark.  I never in my wildest.....well, maybe my wildest dreams....but never in a million years did I ever think it would get to this point.
Sometimes I write because I want to, sometimes because I feel I have to and sometimes just because I need a laugh and maybe that day, someone needs a laugh as well.
Whatever I can do to help, myself and others, I'll keep trying to do.


Thanks to everyone who stops by for a look.

I recently read an article in today's Vancouver Sun,
http://www.vancouversun.com/health/Crohn+disease+hits+kids+with+family+roots+South+Asia/9741766/story.html, talking about the link between Crohn's Disease and people from South Asia.
But within this article, was a link to the GEM project (http://www.gemproject.ca/category/news/) and the announcement of a commitment of  $10 million towards Crohn's research, followed by another $4 million from fundraising.
I would like to thank the Leona M. and Harry B. Helmsley Charitable Trust for the large donation towards the annihilation of this disease.

A Crohn's flareup is like an earthquake.....you know it's gonna happen, you just don't know when. 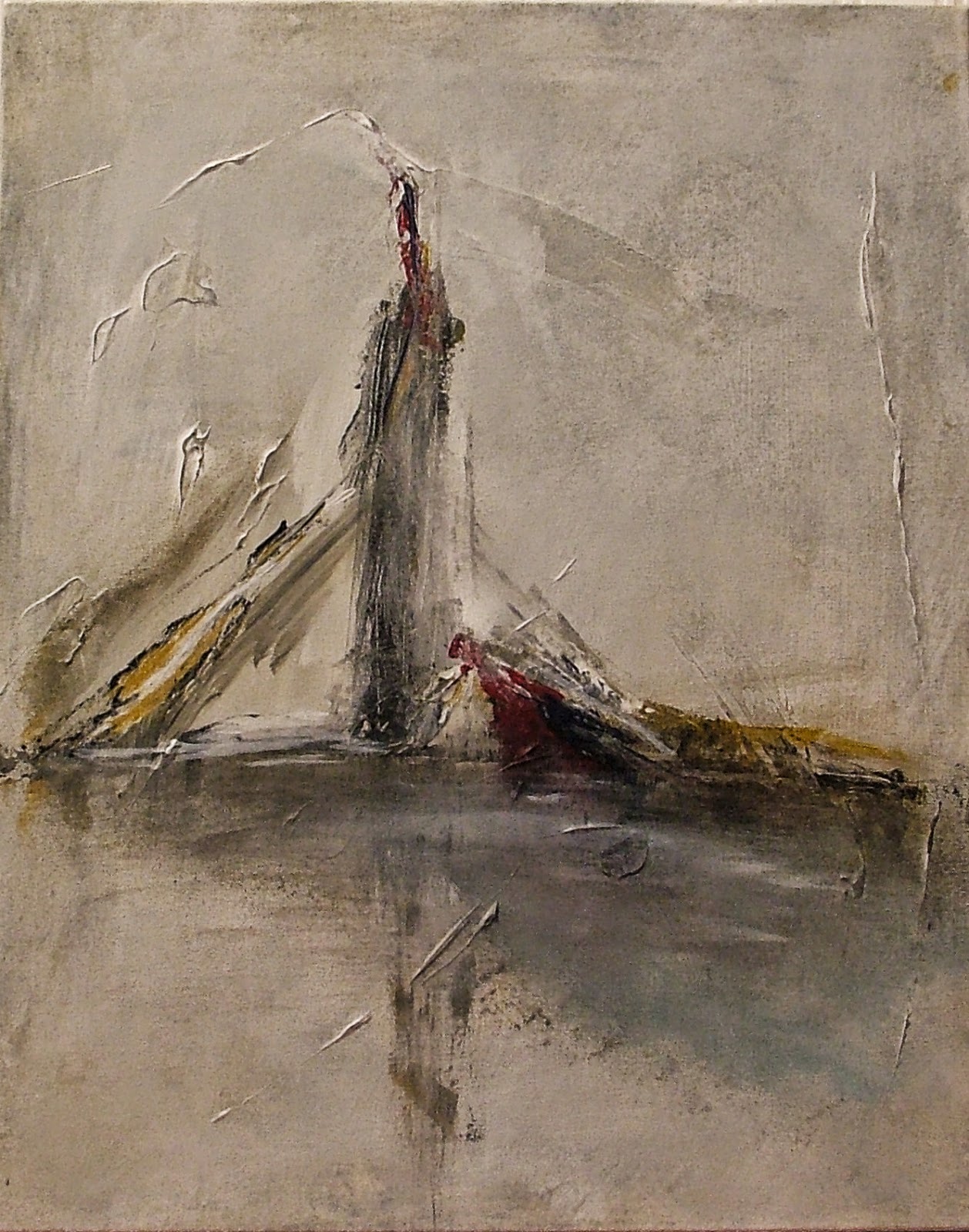 No comments:
Email ThisBlogThis!Share to TwitterShare to FacebookShare to Pinterest
Labels: Crohns, crohns and art

Another day, another infusion.


Today I learned a few things while sitting there trying to get comfortable in the pleather Lazy Boy chair. After two hours.... Lazy Boy ain't that comfortable for one.  Second, I'm not the only one that feels tired or exhausted after the infusion, the other people there today also are tired for at least 24 hours afterwards.  Third, people are really liking my "infusion shirt" and maybe I should start selling them and put some of the money to CCFC.  I have a new one that says:  F Crohn's.....it's the shits.  And four, I didn't realize just how many people read this Blog.  A lady today told me she reads it and it kind of made me feel.....I don't know....weird sort of.  I'm glad people read it, I enjoy writing it, but I've never "met" someone that actually does, you know....it was an interesting feeling.


All in all, an interesting "Day at the Spa"


.
No comments:
Email ThisBlogThis!Share to TwitterShare to FacebookShare to Pinterest
Labels: Crohns, Crohns and medication

A Pain In The Gas

Though certain foods can cause gas when it comes to Crohn's, the hard part is figuring out which one you just ate.
Like the other day.  The pain from gas was so intense, I had to come home from work.  It's strange though, since being on Remicade, I have been improving.  To the point where the bowel movements have been less, semi formed BUT the downside is the pain from these.  As I have had numerous resections, I'm assuming that the semi formation is causing pressure on my lower intestines, thus the pain.
But the gas is something I have never experienced to this degree.  Sharp pain lasting for a few seconds (10 - 15), but intense.  Backtracking to figure out what I ate is difficult as I am quite good at NOT eating or drinking anything to cause me pain....duh.....but having said that, I think, think mind you, I had some Coke to drink that day.


.
No comments:
Email ThisBlogThis!Share to TwitterShare to FacebookShare to Pinterest
Labels: Crohns, Crohns and food

Sold a 16 x 20 version of my painting 'Cities' to a collector in Canada
Thanks!! 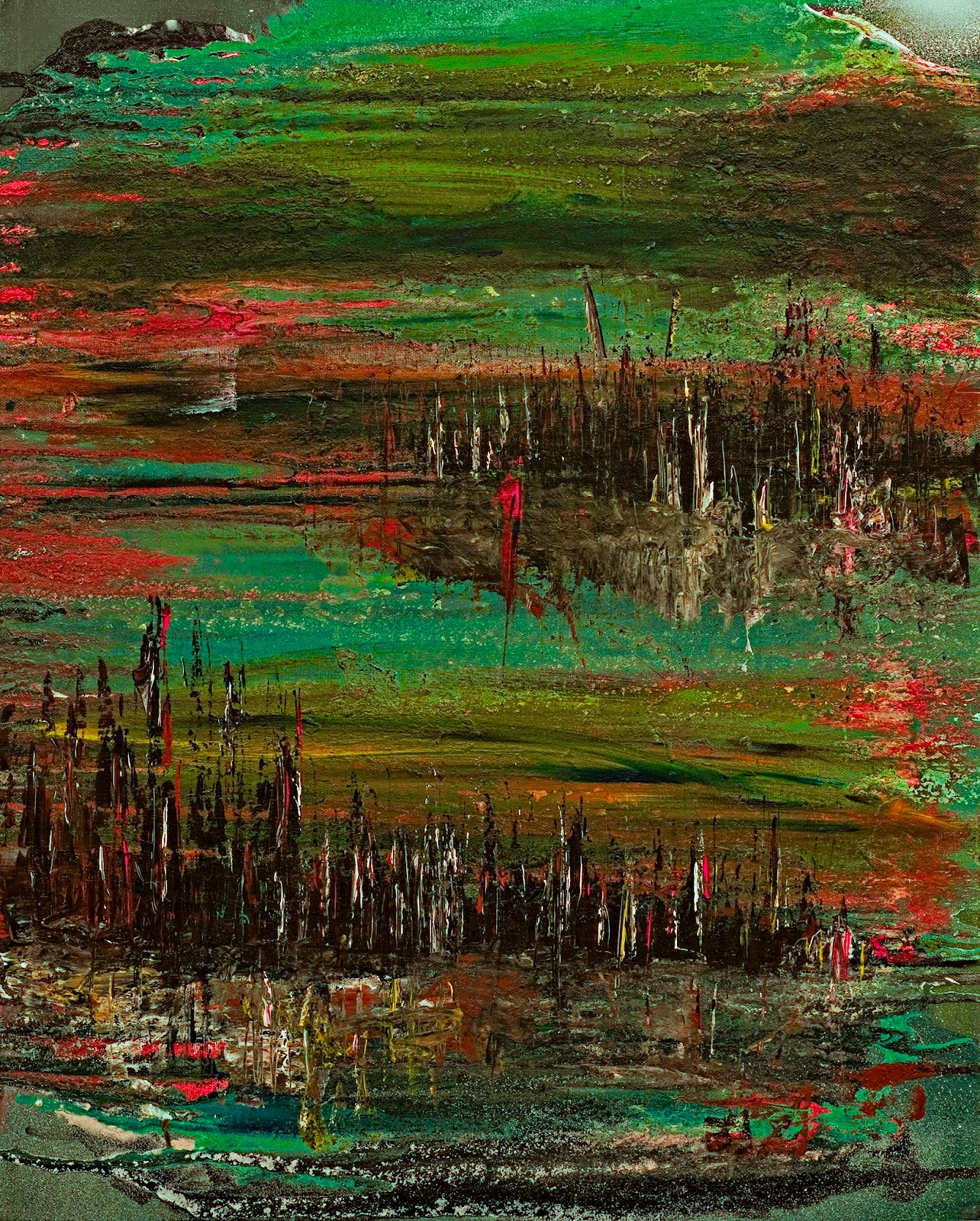